Process Communication Model® or abbreviated PCM® is a methodology developed by Dr. Taibi Kahler in order to analyze the personality architecture of an individual. It can help you to become aware of your thinking patterns and to communicate messages in a way in which the are „heard” by your communication partner and received in a constructive manner. 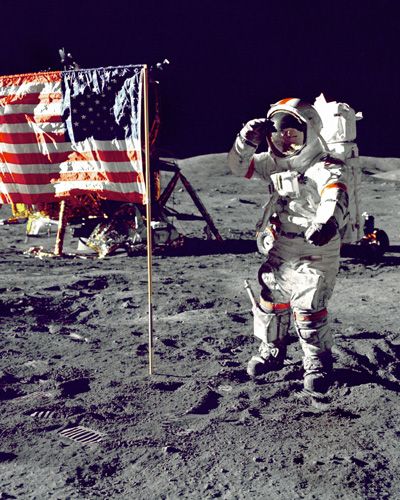 PCM® is applied in organizations around the world, in coaching processes and electoral campaigns and it’s history begins at NASA, in the year 1978. Terry McGuire was at that time the Lead Psychiatrist for Manned Space Flight and was in charge of the evaluation of the psychological readiness of astronauts. Basically he had to select the persons who were mentally fit for specific missions.

The evaluation process of persons who engage in space missions is complex because, even if the selection pool consists in very talented and highly skilled people, astronauts are required to stay together in a small space for a considerable period of time and are exposed to stressful events. That is why, beside technical preparation, for NASA there are a lot of other aspects that are essential in the recruitment process, such as: emotional intelligence, teamwork skills, psychological fitness, mental readiness, and stress management abilities.

When he met Taibi, Terry McGuire used an interview process that lasted several hours and often required additional meetings. In order to test PCM® methodology, NASA accepted that Dr. Taibi Kahler conduct a 10 minutes interview with each candidate during which he noted his observations. In the same time, the standard evaluation process coordinated by Terry McGuire continued. At the end, comparing the results for a relevant sample of candidates, Terry McGuire discovered that in a shorter time, Taibi reached the same main conclusions, even added additional observations – “Taibi got as much or more information in the first 5-10 minutes, as I could determine in the entire interview. I wanted to learn how he did it.”

PCM® was introduced as a standard tool in the selection process of astronauts. In the NASA missions that followed, several limit situations and communication challenges occurred and Terry McGuire predicted accurately the behaviors that astronauts will have in distress, what will be the critical moments in which communication will escalate, and he was able to train his team to successfully manage these problems.

The model continued to be used by NASA for almost 20 years (1978-1996), when Terry McGuire retired. Process Communication Model® methodology was later used by presidential teams in the White House, one of the most famous presidents that used PCM® was Bill Clinton.

Terry McGuire describes the applicability of the PCM® communication techniques saying: “PCM®, both within NASA and within daily activities, has become for me like McGyver’s Swiss army knife, always with me and endlessly useful.”

In what does Process Communication Model® consists in? 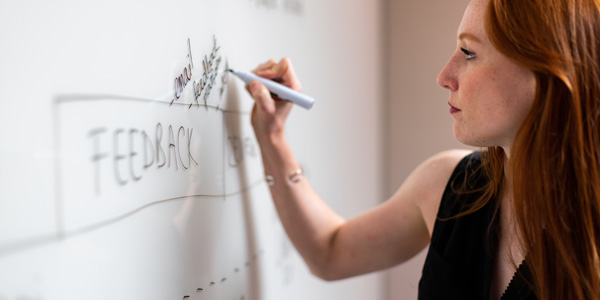 The model consists in a second by second analysis of the words, tone, gestures, facial mimic and posture of a communication partner during an interaction, in order to determine in real time his/hers personality architecture.

This analysis offers extremely useful information about an individual, like the optimal channel to send a message in order to be received in a constructive way, preferred interaction styles, the management system that allows that person to perform better, the fundamental psychological needs that determine intrinsic motivation. In the same time, PCM® allows us to predict with high probability one’s behavior in stressful situations and helps us to improve relationships with others.

The research made by Dr. Taibi Kahler is based on the development of the Transactional Analysis methodology founded by Eric Berne. The studies show that every person have the personality architecture composed of six personality types and each of these types correspond to a different way of perceiving reality: Thinker (Thoughts), Persister (Opinions), Imaginer (Non-actions), Rebel (Reactions), Harmonizer (Emotions), Promoter (Actions).

The model isn’t restrictive and does not label persons, it just predicts behavior patterns in certain contexts and relates to HOW we communicate, not WHAT we communicate. Each one of us have all the six personality types, but in different order and different energy level attached. In the first years of life we define our personality structure. We have a personality base that will remain the same during our lifetime, and a personality phase that determines the most important psychological needs from the period we currently live in.

If you want to learn how to use PCM® communication techniques and tools, we invite you to discuss with one of Brightway® consultants to obtain mode information.

Find out more
SUBSCRIBE NOW TO
OUR NEWSLETTER
Stay connected with us and receive the news that interests you.
SUBSCRIBE
Site realizat de Creative Wings Agency